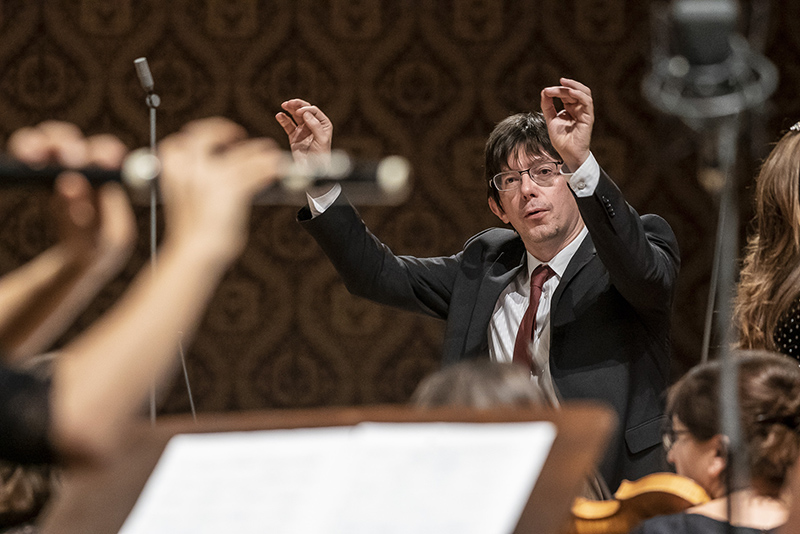 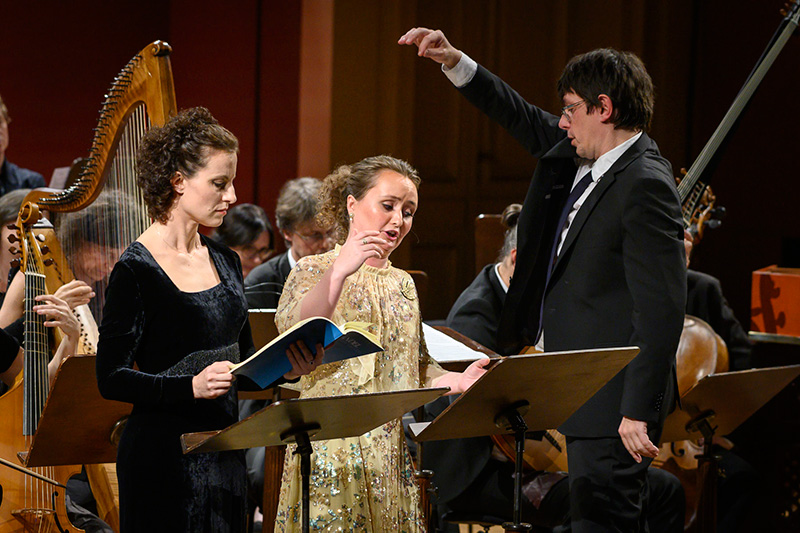 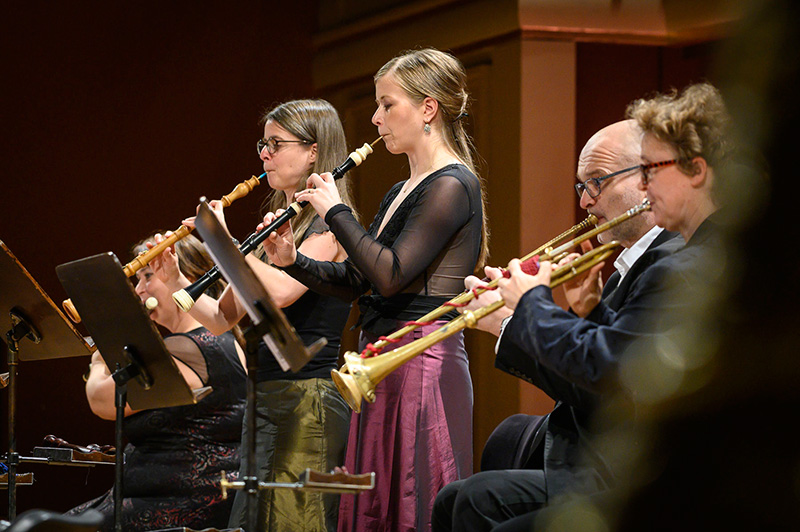 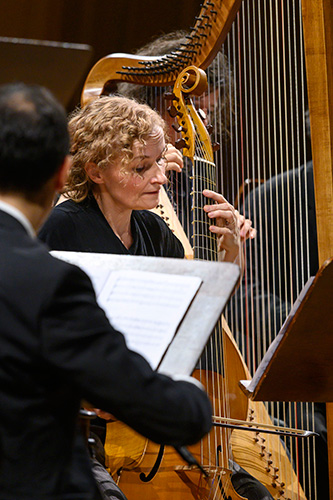 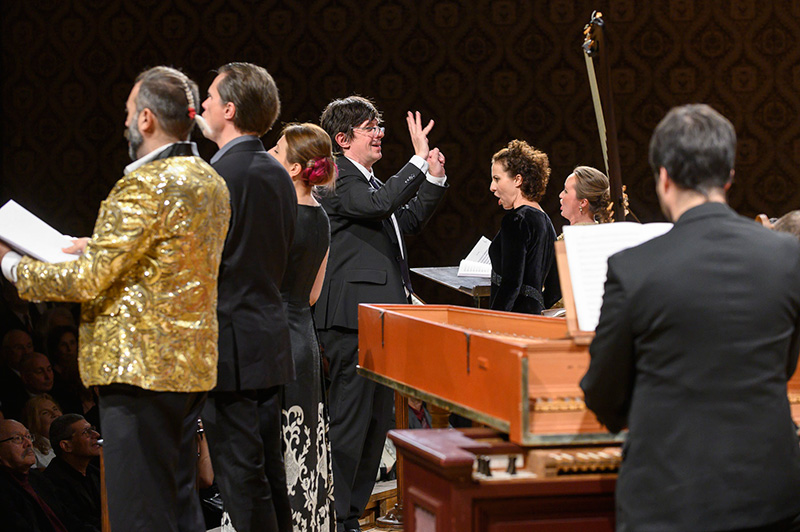 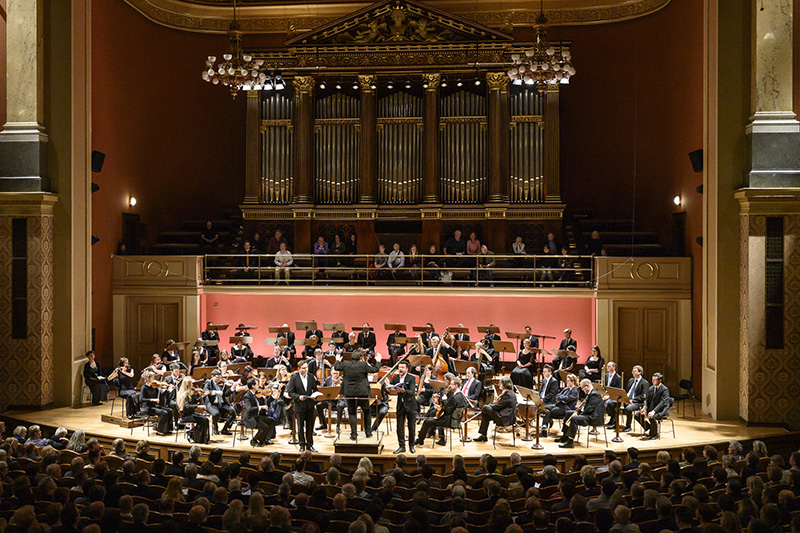 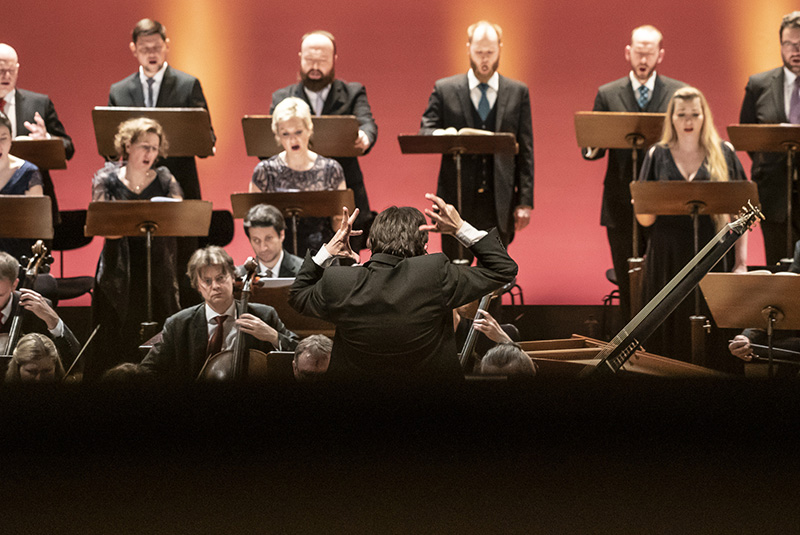 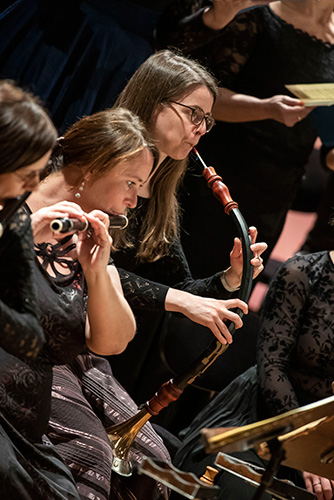 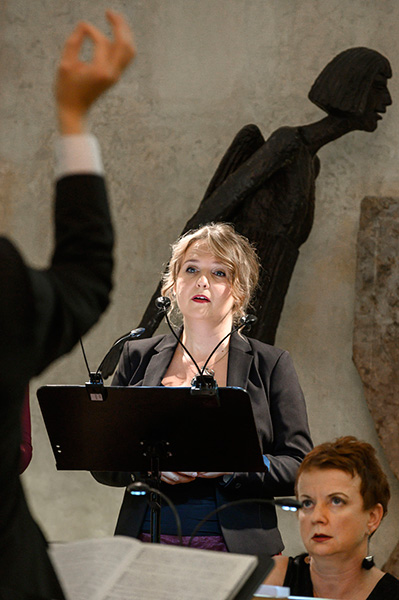 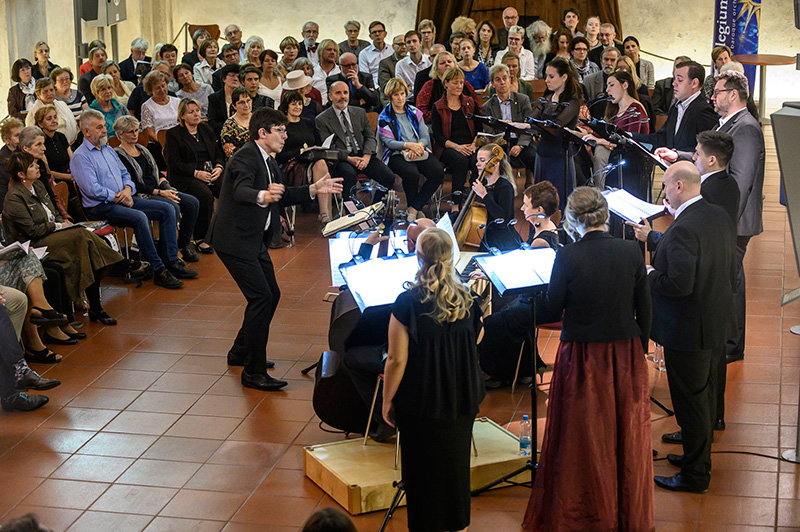 Collegium 1704 is a Prague-based baroque orchestra of great international repute. Established in 2005 by the conductor and harpsichordist Václav Luks, the orchestra has its own concert series running in the Dvořák Hall of the Rudolfinum – one of the most beautiful concert halls in Prague. Collegium 1704 presents famous orchestral and choral works by well-known composers as well as long-forgotten and now rediscovered treasures of the baroque repertoire.