Due to the spread of the Covid-19 epidemic, Prague art and sports venues,restaurants, bars and clubs are closed. Find more information at: koronavirus.mzcr.cz 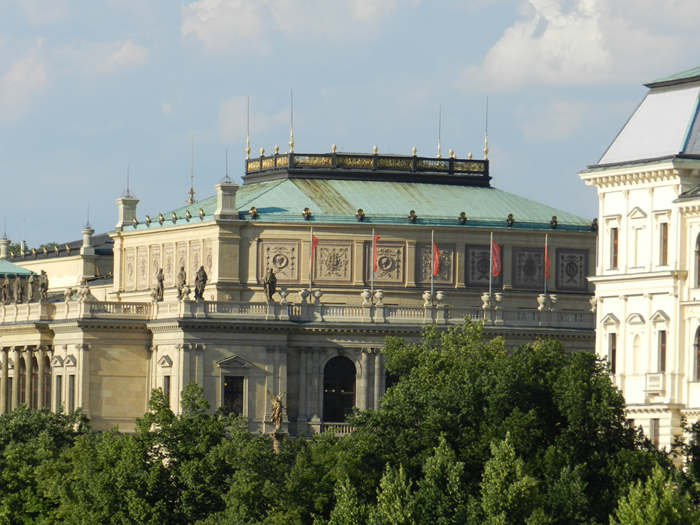 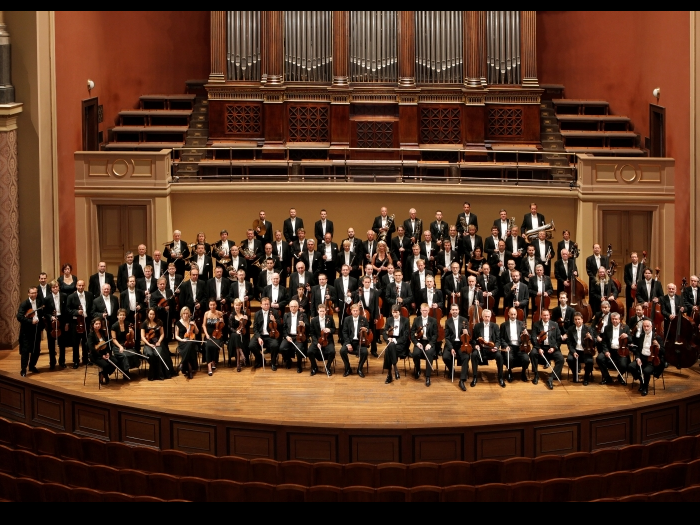 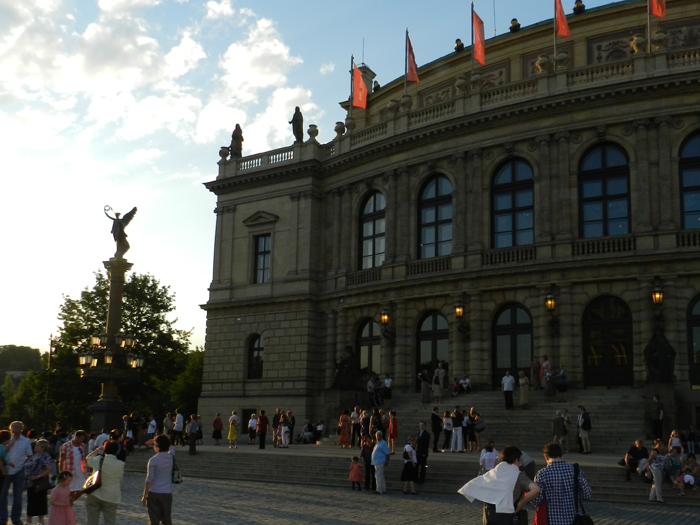 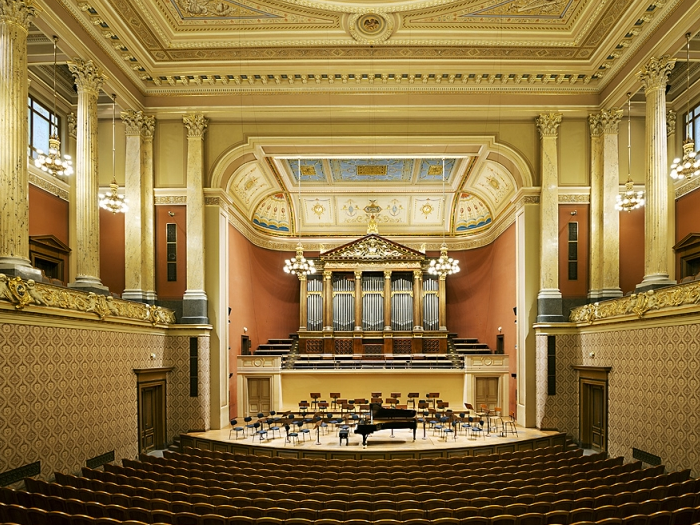 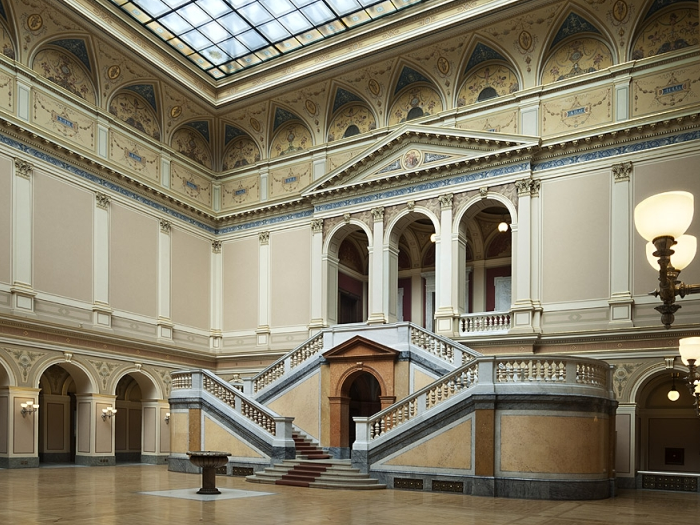 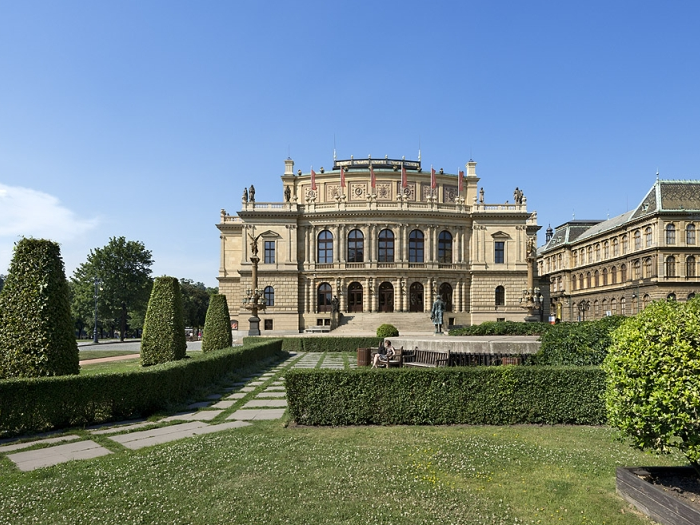 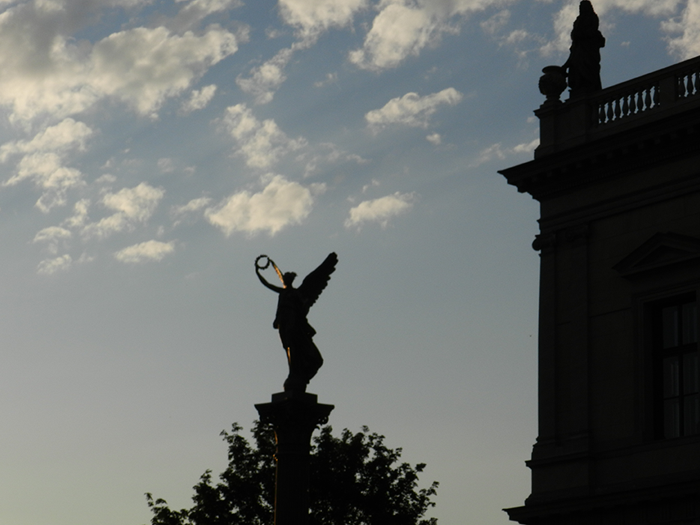 Rudolfinum (1884) is a concert hall and an art gallery, which is located on the right bank of the Vltava river, at Jan Palach Square. This beautiful neo-renaissance building was designed by architect Josef Zítek and his student Josef Schulz. It was named after Rudolf, Crown Prince of Austria and the patron of the project. Even though it was originally designed as an art gallery and House of Artists (Dům umělců), it also housed a parliament in the first half of the 20th century.

Since 1946 it has served as a seat of the Czech Philharmonic Orchestra (1896). Nowadays it offers numerous concerts of classical music and various exhibitions, mainly focused on the contemporary art. Rudolfinum features one of the oldest concert halls in Europe, Dvořák Hall, which is renowned for its acoustics.