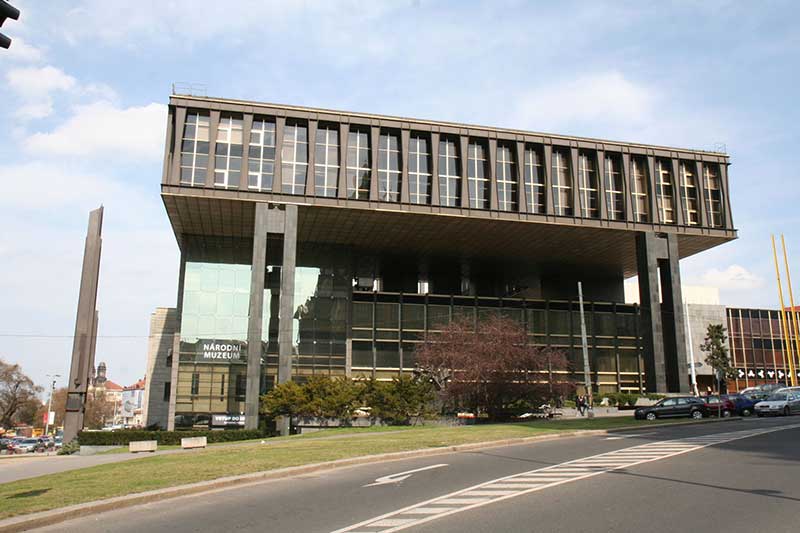 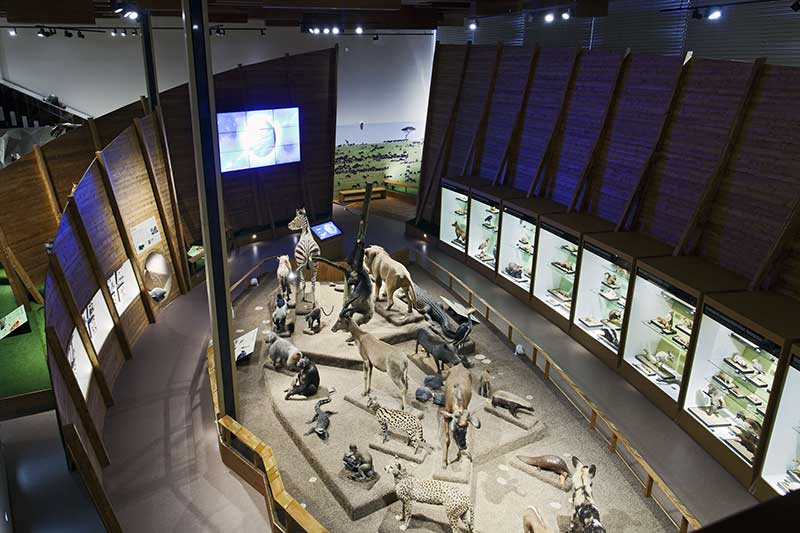 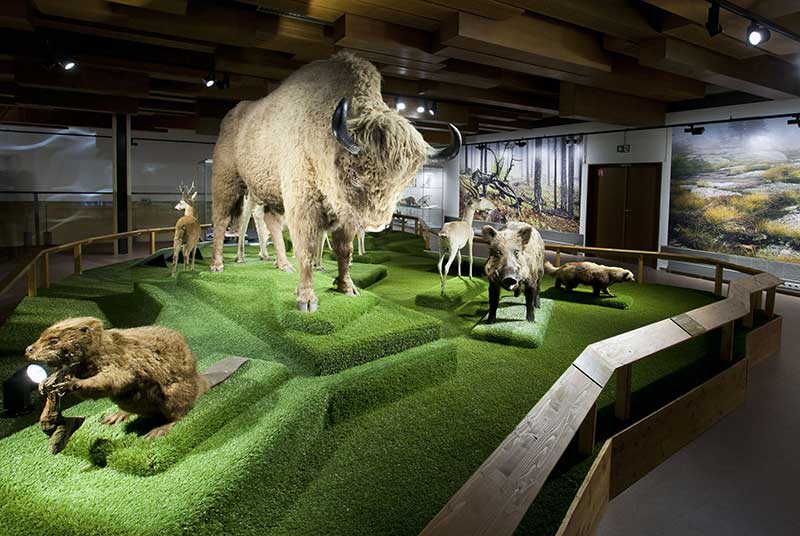 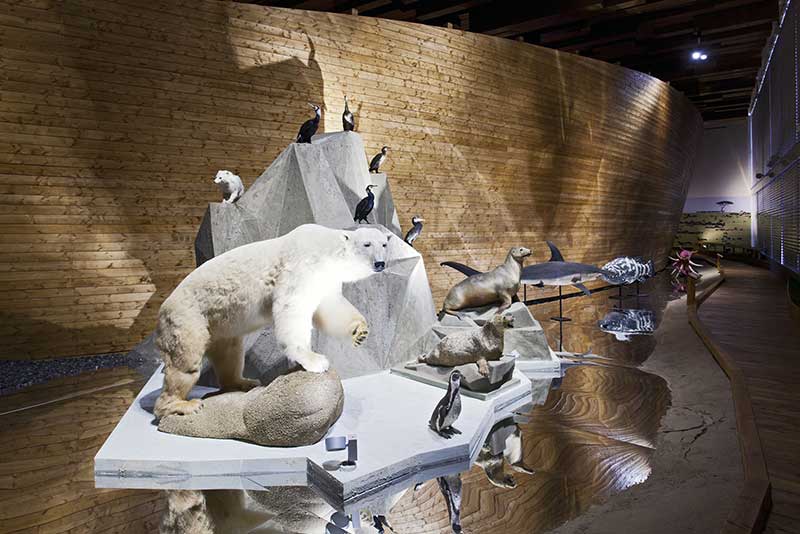 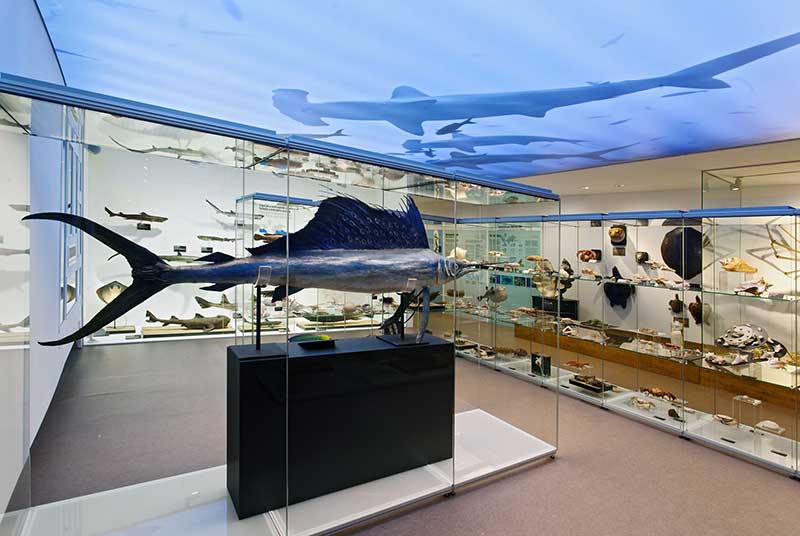 About the building
The new building of the National Museum was obtained by the National Museum in the year 2006 and on the 1st of June 2009 the National Museum has taken over this building from the Radio Free Europe/Radio Liberty. The building has a very interesting history because it served at first as the Prague Stock Exchange (1938 to the arrival of the occupational forces), then as the parliament (1946–1992), radio studio (1995–2009) and at present it is has the function of a museum.

Noah’s Ark
The title of the exhibition comes from the famous biblical story. As in the mythical Ark, so too in the Noah's Ark exhibition we meet an unusual array of all sorts of animals. Although, this time, we are not concerned with saving them from a devastating deluge, the feeling that the life of animals is in danger persists.

The exhibition reveals the remarkable beauty and diversity of animal species on Earth and draws attention to modern dangers that put at risk the rich variety of species on our planet. It shows how various species and populations are distributed around the Earth, and that many species of formerly common animals are nowadays very rare and could easily disappear from the surface of the Earth if they don't receive effective protection.